How to choose the right fountain pen?

At a time when we have become accustomed to writing letters, documents and other letters using a keyboard or a touch screen, we almost forgot the fountain pens. However, these instruments still fascinate many collectors. And their use cannot be denied. Because to draw full and hairline on a sheet of paper, the fountain pen is always as pleasant, much more than a ballpoint pen, a felt pen or a marker. And writing with the pen, when the majority of us strumming on a smartphone, has almost become an authentic act of rebellion. This refined and elegant instrument, found at all prices and in all styles, is also often considered a timeless, trendy and essential accessory, just like a watch. Fountain pens are regularly offered at auction. We invite you to learn more about this instrument which, for many of us, is synonymous with childhood and school lessons.

The origins of the fountain pen

The invention of the fountain pen is not precisely dated or attributed to a specific person. This writing tool is rather the fruit of a long evolution, supported by technical progress and the advent of new materials such as steel. In any case, two men seem to be behind the fountain pen. The first is a Romanian engineer, Petrache Poenaru, who first patented in Paris an "endless portable pen which feeds itself with ink". At the same time, on the other side of the Atlantic, an insurance agent, Lewis Edson Waterman, perfected the traditional pen holder by adding a conduit and a tank. Thanks to this invention, the insurer no longer risked losing a client for a contract smeared with ink stains. And the success was such that the Waterman pen company was founded in New York at the end of the twentieth century.

To choose the right fountain pen, you need to know the different components. Their state of conservation and the materials of manufacture are indeed part of the criteria to estimate the value of a fountain pen.

The body of the fountain pen is the part you hold in your hand to write. It also contains a reservoir or a place in which a liquid ink cartridge can slide. Its size is very variable and it is advisable to choose it according to the dimensions of your own hand, if the pen is used for writing.

The most common and economical models are made of ebonite, a kind of natural rubber, colored resin or plastic. Metal or wooden pens are also common. We then find copies made in wood species or precious metals such as gold, more or less worked, and which often constitute the top of the range of fountain pens. True works of art are thus born, Jewelry of writing adorned with watermarks and finely chiseled decor. Finally, lacquer, carbon and other more or less noble and expensive materials are used to make the body and cap of fountain pens.

The metallic pen is not as recent as one might think. From Antiquity, Egyptians and Romans used bronze and copper to make them. Bird feathers or feathers of plant origin, such as reeds, also crossed the centuries to be replaced at the beginning of the twentieth century by steel feathers. Flexible and resistant, provided with a slit and an "eye",  these allow comfortable writing. In France, it is the Sergeant-Major feathers that prevail in schools. They are then mounted on a pen holder and dipped in an inkwell. Reinforced with iridium, the metallic feathers then find their place on the ink tank pens.

There are different types of feathers, with more or less wide tips: extra-fine, fine, medium, bold (large) or double-bold (extra-large). Choose according to your writing style. The beak can also be beveled; these "italic" feathers are generally used for calligraphy.

Unlike the ballpoint pen, the fountain pen is refilled with ink. There are different systems such as tanks to fill or cartridges to replace. Most often, fountain pens use universal cartridges, available in two sizes, short or long. Some brands require specific ink cartridges, which should be taken into account in your choice to be sure to find refills easily.

Price of a fountain pen

The price of a fountain pen is very variable. Between industrial models and examples of Luxury, the price difference may be significant. It is most often a function of:

-The date of manufacture and the number of copies: fountain pens are part of a limited series, published for example in honor of a great writer, a personality, a politician ... These unique collections are also sometimes the fruit of a great designer, from a renowned jeweler…

-The working and conservation condition

-The general aesthetics of the object 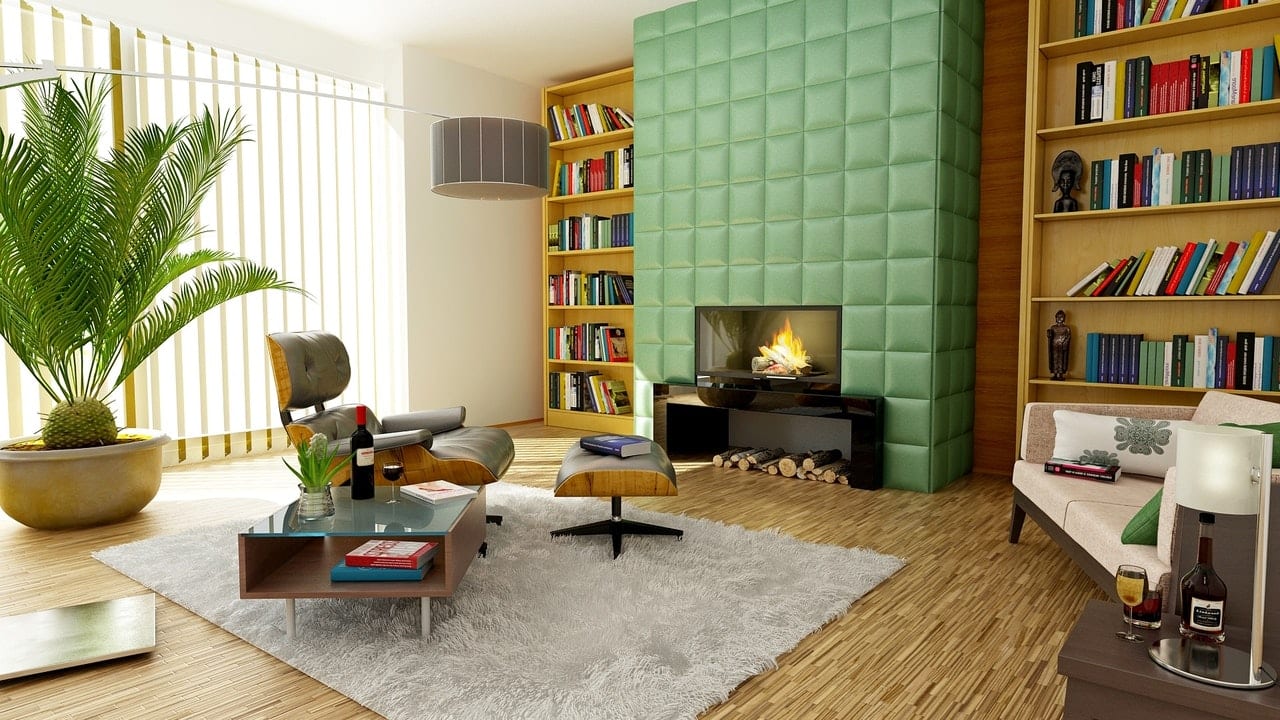